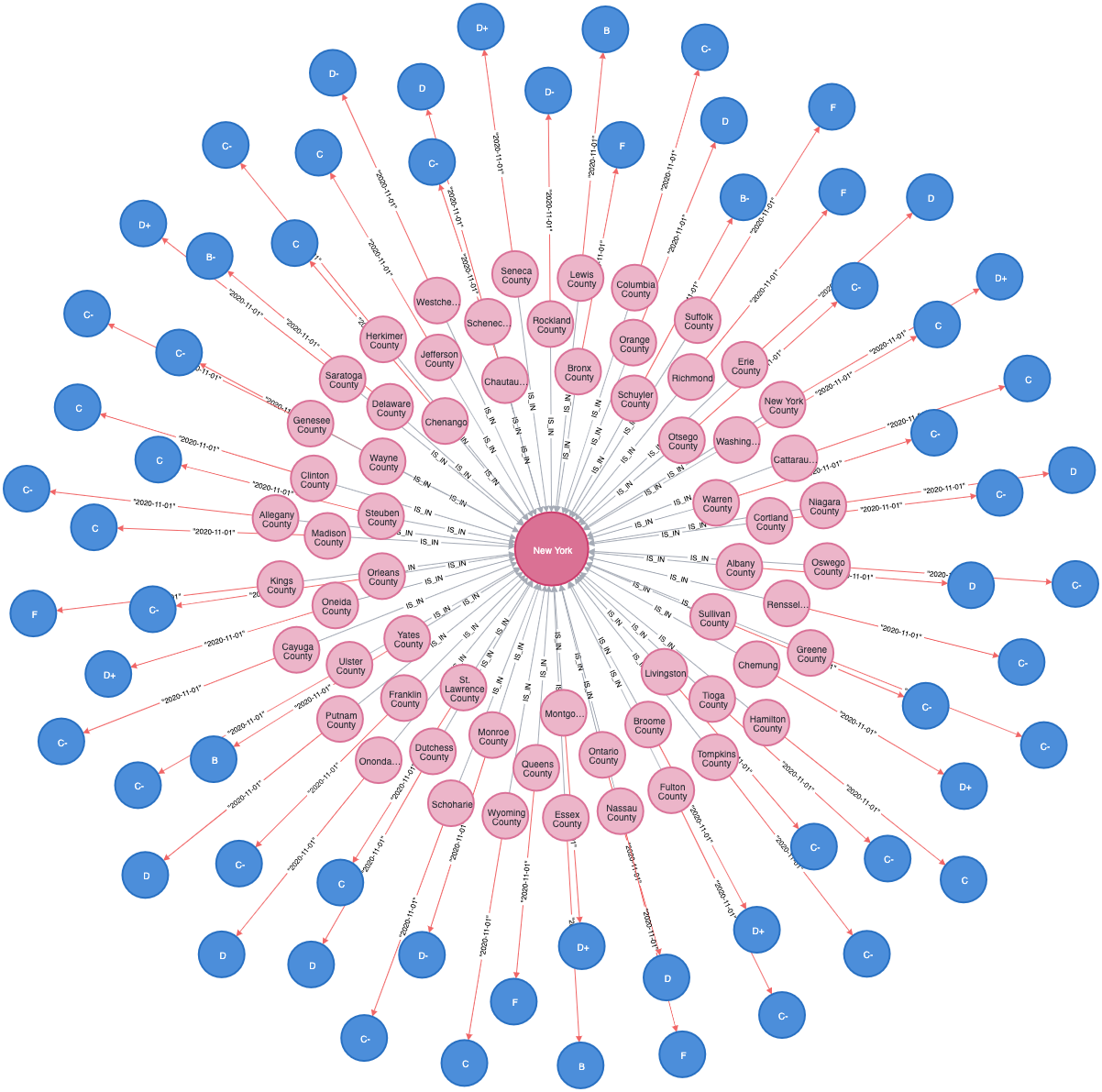 The rich text element allows you to create and format headings, paragraphs, blockquotes, images, and video all in one place instead of having to add and format them individually. Just double-click and easily create content.

How to customize formatting for each rich text

Headings, paragraphs, blockquotes, figures, images, and figure captions can all be styled after a class is added to the rich text element using the "When inside of" nested selector system.

Historically, lasting cognitive technologies have been invented only rarely. But modern computers are a meta-medium enabling the rapid invention of many new cognitive technologies. Consider a relatively banal example, such as Photoshop. Adept Photoshop users routinely have formerly impossible thoughts such as: “let’s apply the clone stamp to the such-and-such layer.”. That’s an instance of a more general class of thought: “computer, [new type of action] this [new type of representation for a newly imagined class of object]”. When that happens, we’re using computers to expand the range of thoughts we can think.

It’s this kind of cognitive transformation model which underlies much of the deepest work on intelligence augmentation. Rather than outsourcing cognition, it’s about changing the operations and representations we use to think; it’s about changing the substrate of thought itself. And so while cognitive outsourcing is important, this cognitive transformation view offers a much more profound model of intelligence augmentation. It’s a view in which computers are a means to change and expand human thought itself.

Historically, cognitive technologies were developed by human inventors, ranging from the invention of writing in Sumeria and Mesoamerica, to the modern interfaces of designers such as Douglas Engelbart, Alan Kay, and others.

Examples such as those described in this essay suggest that AI systems can enable the creation of new cognitive technologies. Things like the font tool aren’t just oracles to be consulted when you want a new font. Rather, they can be used to explore and discover, to provide new representations and operations, which can be internalized as part of the user’s own thinking. And while these examples are in their early stages, they suggest AI is not just about cognitive outsourcing. A different view of AI is possible, one where it helps us invent new cognitive technologies which transform the way we think.

In this essay we’ve focused on a small number of examples, mostly involving exploration of the latent space. There are many other examples of artificial intelligence augmentation. To give some flavor, without being comprehensive: the

, for neural network assisted drawing; the

; and a generative model which enables interpolation between

. In each case, the systems use machine learning to enable new primitives which can be integrated into the user’s thinking. More broadly, artificial intelligence augmentation will draw on fields such as

We’ve argued that machine learning systems can help create representations and operations which serve as new primitives in human thought. What properties should we look for in such new primitives? This is too large a question to be answered comprehensively in a short essay. But we will explore it briefly.

Historically, important new media forms often seem strange when introduced. Many such stories have passed into popular culture: the near riot at the premiere of Stravinsky and Nijinksy’s “Rite of Spring”; the consternation caused by the early cubist paintings, leading The New York Times

: “What do they mean? Have those responsible for them taken leave of their senses? Is it art or madness? Who knows?”

Another example comes from physics. In the 1940s, different formulations of the theory of quantum electrodynamics were developed independently by the physicists Julian Schwinger, Shin’ichirō Tomonaga, and Richard Feynman. In their work, Schwinger and Tomonaga used a conventional algebraic approach, along lines similar to the rest of physics. Feynman used a more radical approach, based on what are now known as Feynman diagrams, for depicting the interaction of light and matter:

A picture from our trip to vietnam 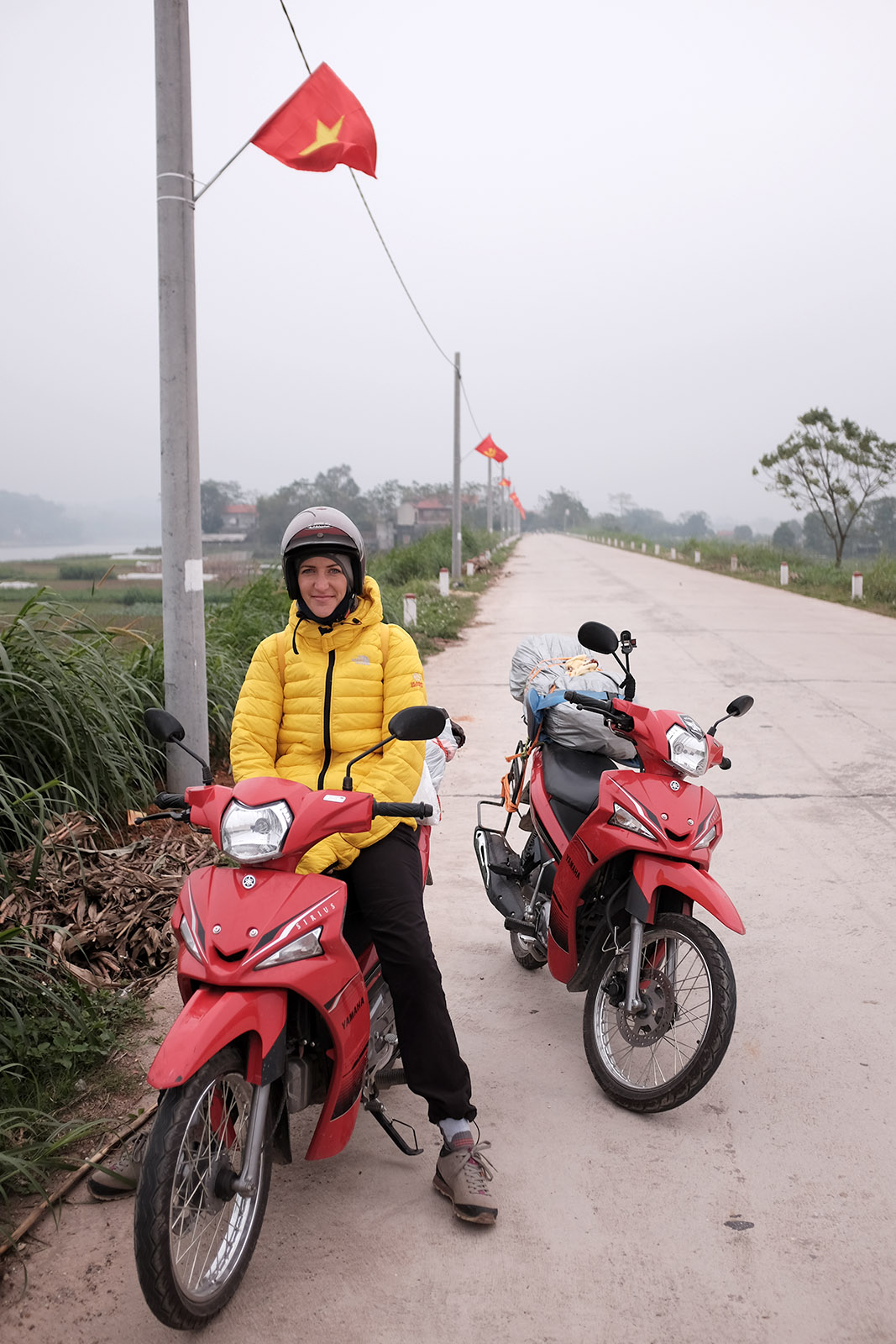 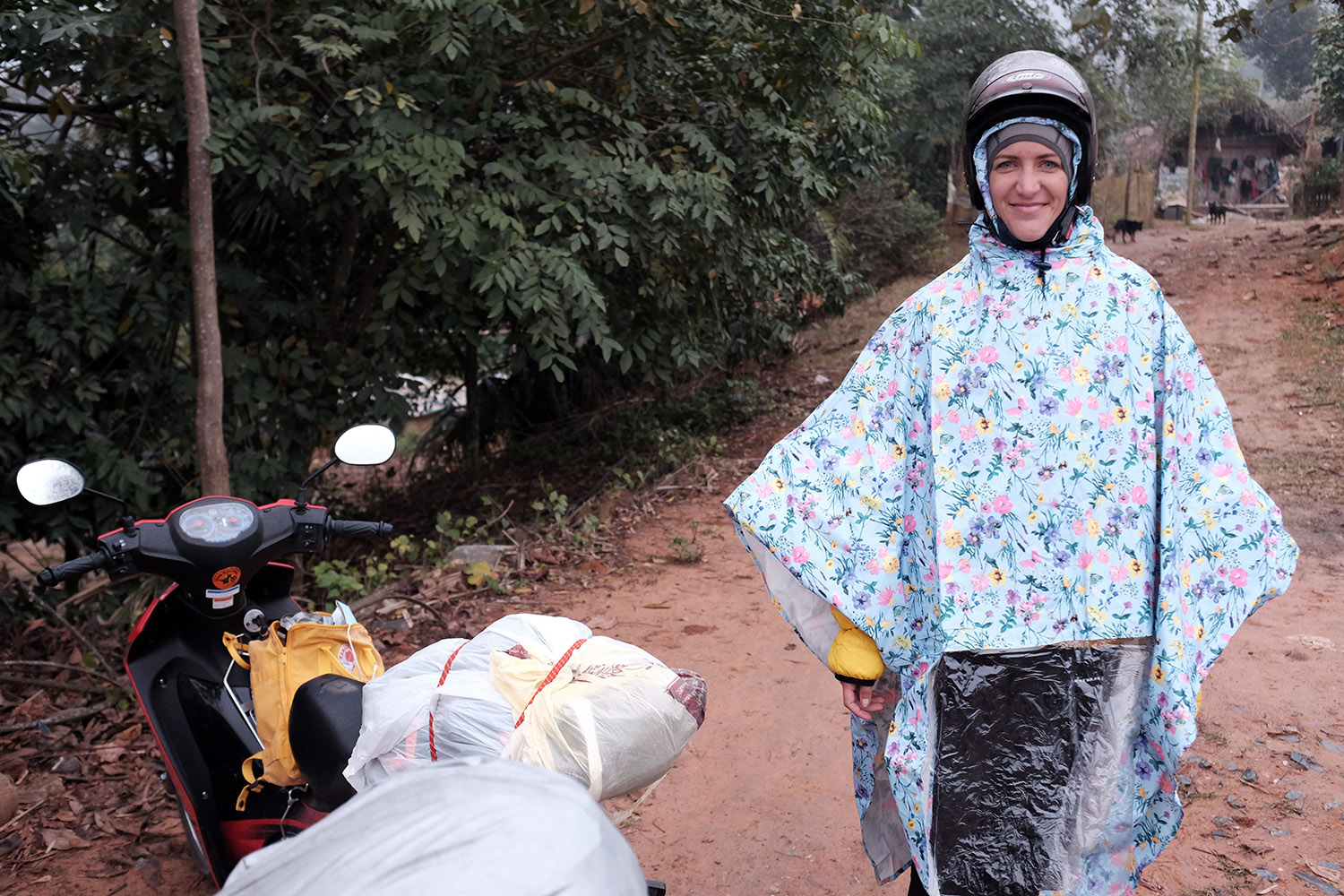 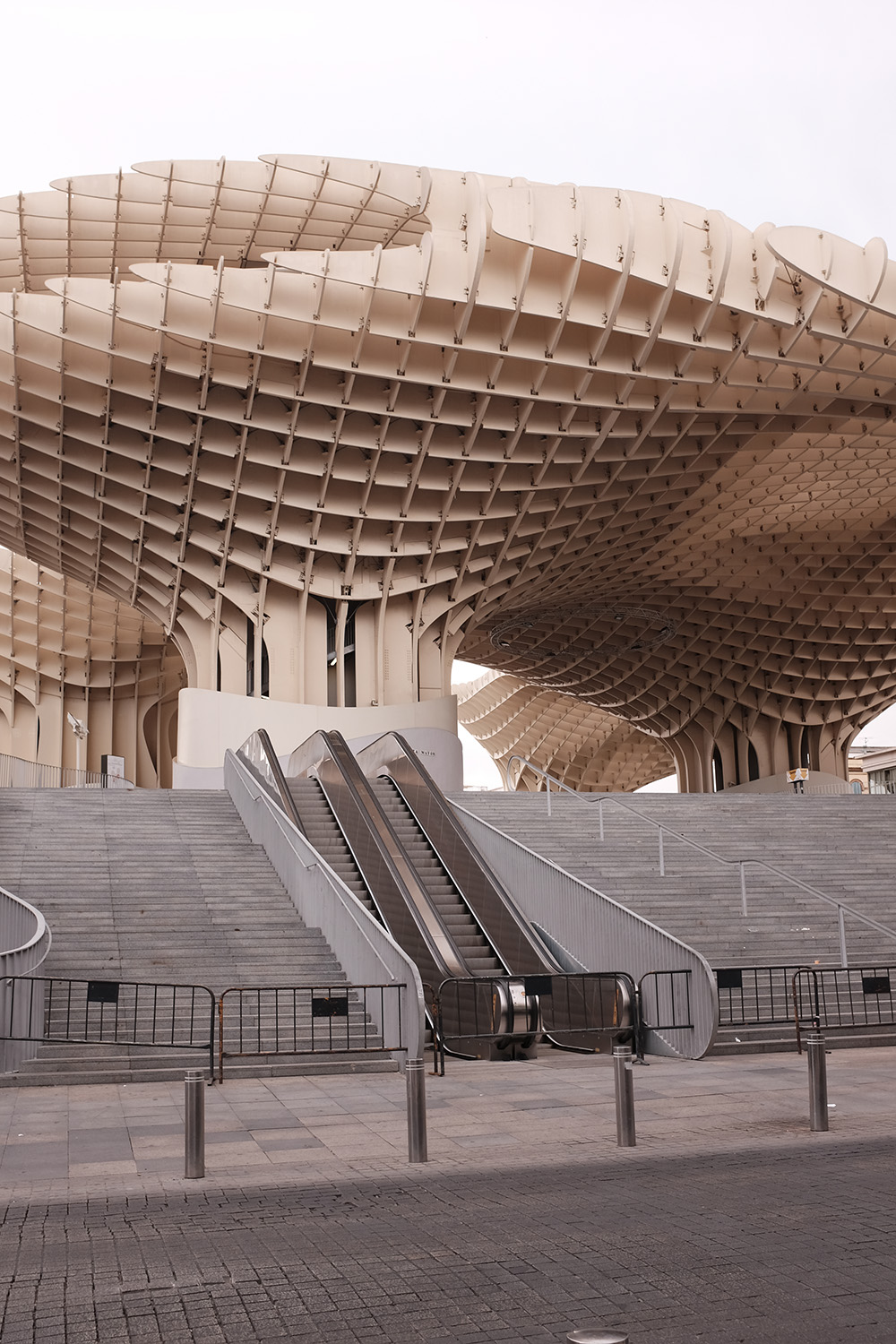 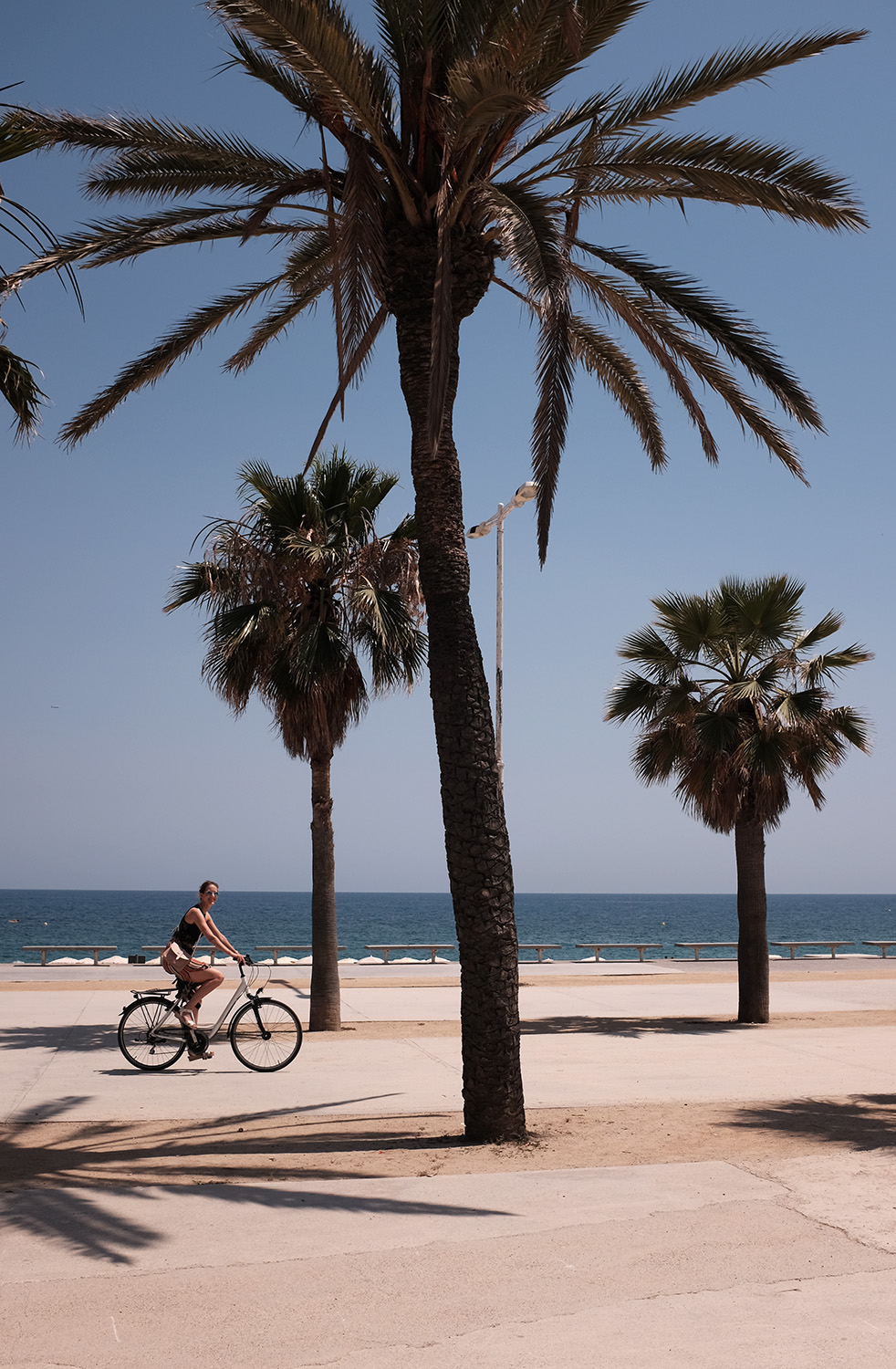 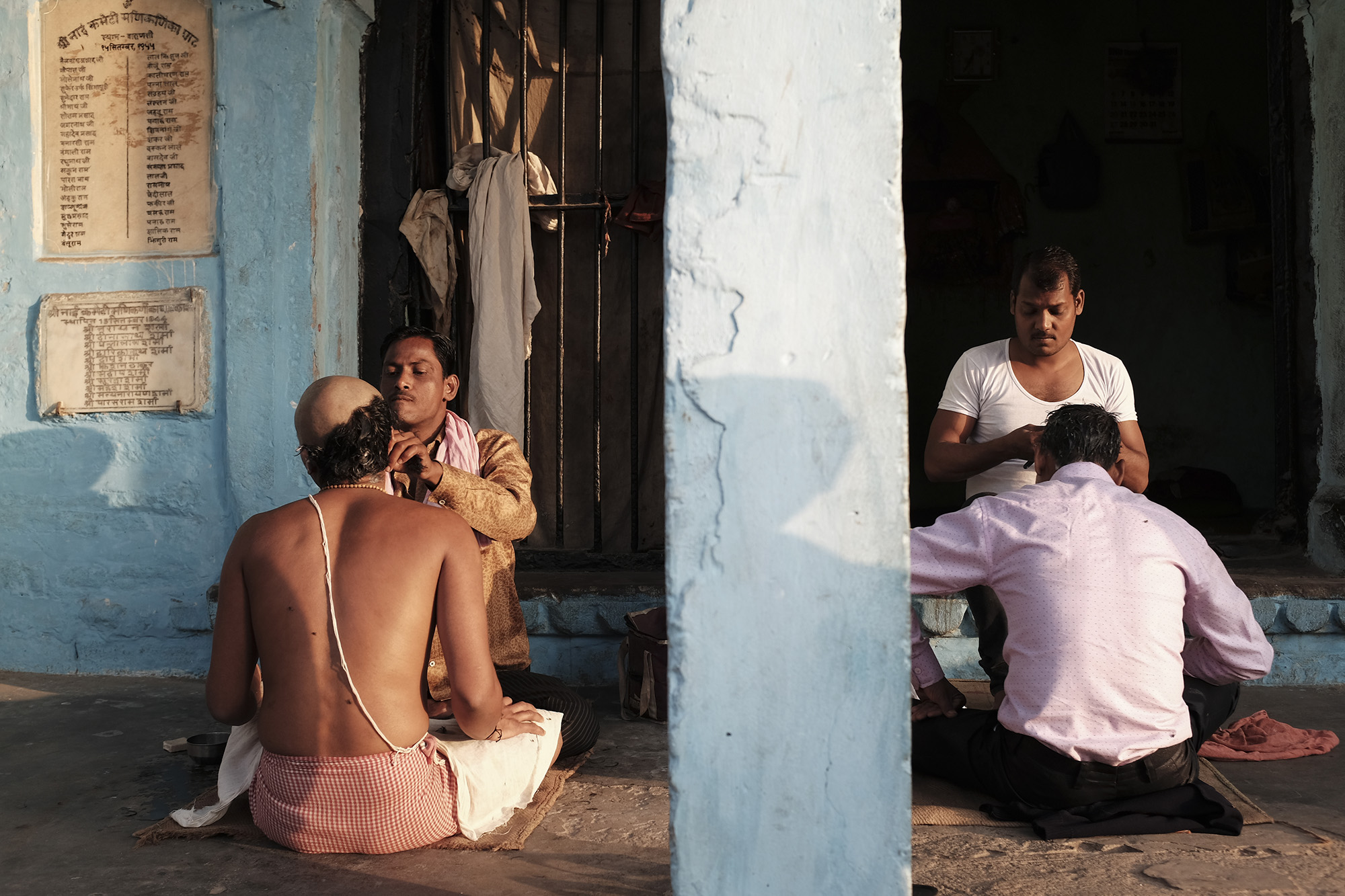 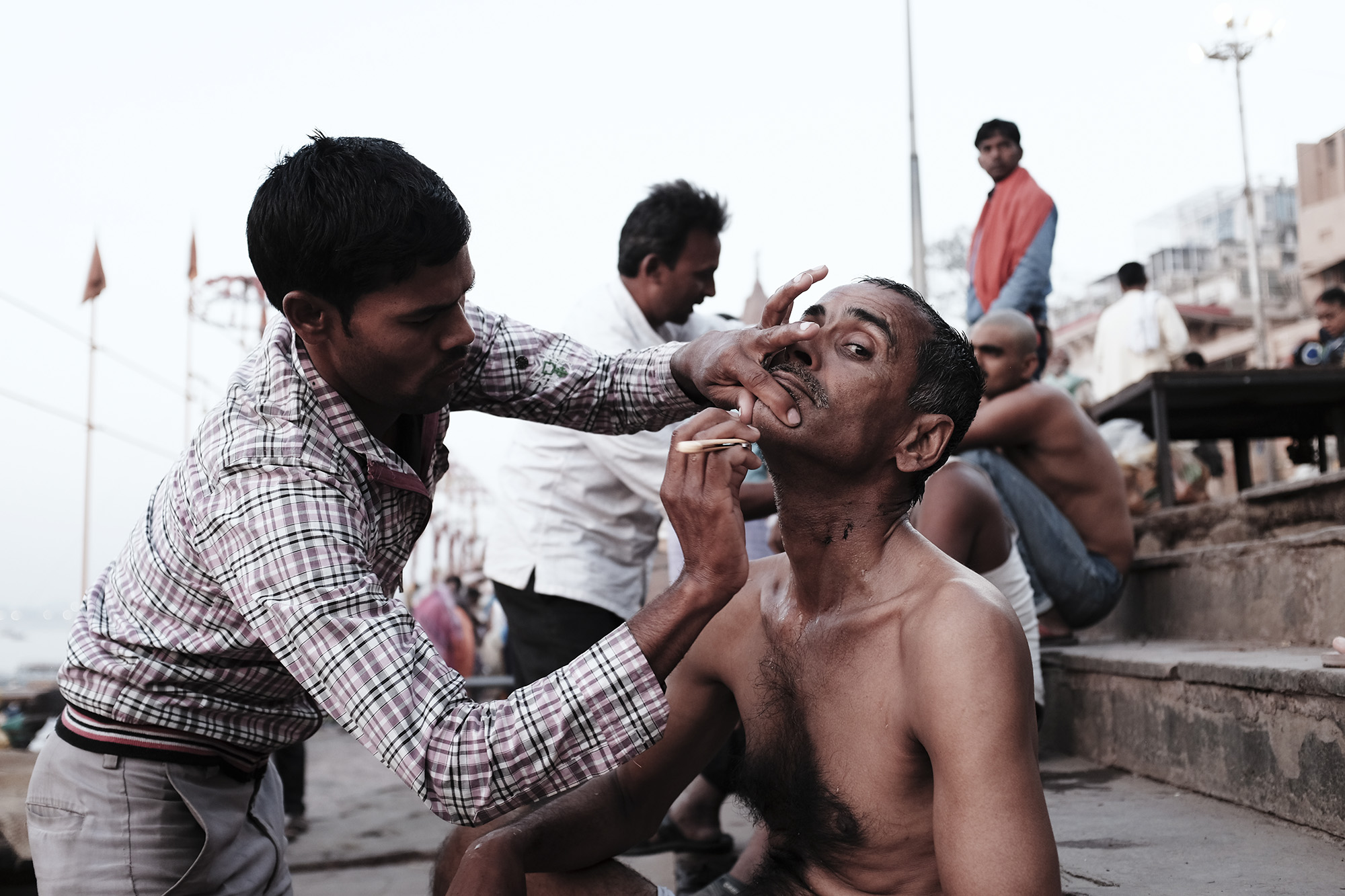